Schedule of Events for 2023

And then Sit Back in the Evening and Enjoy Mollie B. 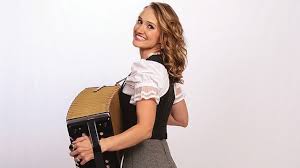 We’d love to add your business to Mollie B’s Birthday Show. If you’d like to learn more email: Promotepulaski@gmail.com.

Monday, March 6th - Replay of the Mollie B Show at the Pulaski Library 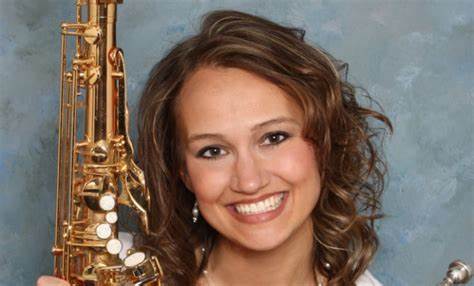 Join us for a replay of the Mollie B Show.  Showcasing events and local people. You don’t want to miss it. Starts at 3:30 p.m. at the Pulaski Library. 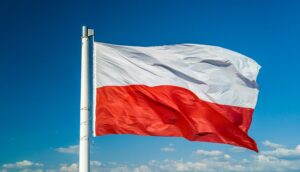 Learn all about Poland, then and now, from Malgosia a resident of Poland and America (She is the president of the Polish Heritage Society of NEW). Then enjoy an authentic Polish treats and a Casimir Speciality Drink Menu. Doors to the lounge open at 3:30 p.m. Prior to the presentation, you’ll be able to watch a replay of the Casimir Pulaski Mollie B Show from Sunday Night. Presentation starts at 6:00pm.

Enjoy a movie at the museum in Pulaski on March 9th- two showtimes available. 3:30 pm and 6:30 pm. Popcorn and refreshments for attendees. While at the museum visit displays, specifically the Pulaski Theater that was once located in Pulaski, and a little of the history on it. Watch for tickets to reserve your spot. 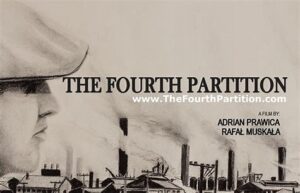 More about “The Fourth Partition” Documentary – At the Dawn of the 20th century, Chicago was the second largest city in the United States with over 2,000,000 residents. It was also the center of Polish culture and political activism in America. With Poland partitioned between Russia, Austria and Germany, over 4,000,000 Poles immigrated to the United States between 1870 and 1920 in search of a better life. In Chicago, they worked in some of the most dangerous factories and mills in the United States. In their neighborhoods, they built communities, churches, and most of all, aided their beloved Poland in her fight for independence. Their story is known as the “Fourth Partition”.

Calling all musicians to the famous Polka Jam Session. The event will take place at the famous “Wicka’s Bar” in Pulaski, Wisconsin – recently celebrating 50 years in business.  We’d like to thank Wicka’s for hosting every year since its inception. 2 pm to 6 pm.

Band: The Mix (New and Upcoming) 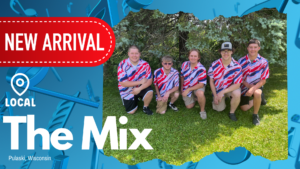 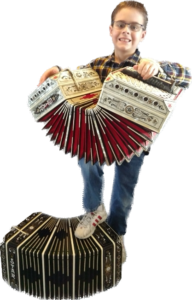 Special Appearance throughout the Night by Zander’s RayMakers.

Plus, $10,000 given away in the Promote Pulaski Raffle. Only 300 Tickets Sold. Tickets are now available at these locations: Dynamic Designs Unlimited, Custom Kreations, Super Ron’s, Scolly’s and any Promote Pulaski Board Member, or Casimir Pulaski Committee Member.

Have a Special Event at your Business During Casimir Pulaski Days?

Just let us know, and we’ll help you promote it. Email us @ promotepulaski@gmail.com.

Interested in winning $10,000 on March 11th? Purchase a ticket for $100. Available at these locations and any Promote Pulaski or Casimir Pulaski Committee member: